A simple task, prepare a snack for your child.  Is it your child?

Sound and Fullscreening are strongly recommended.

Sneak your war past your own child to satisfy his hunger by placing the ingredients required on the plate.

Avoid his gaze with well placed foods that block his line of sight, or by figuring out his telegraphed attacks.

No wonder this child turned into a demon, mf was being fed pain pills

how made a horror game cool!

how did the mother even give birth to this thing

Awesome Game looking forward to more of your upcoming games!!!!

MY YT IS OVERCOUCH PLEASE SUBSCRIBE AND I HOPE YOU LIKED THE VIDEO!!!

I love the art style

why is there a game abt me

I will name him Stephen

i cant get past the second stage where hes crying :(

Cover all with a bread, so that he won't see you

how do i cover all?

FECKIN  UNGRATEFULL CHILD I GAVE HIM PAINKILLERS AND EVERYTHING

me not being able to see all ingredients yet managing to complete the game... twice
this is nice(most ingredients are on the right btw)

Thanks a lot, I'm really happy people are still playing!  I might, but the main game music has a lot of silence (about half of it).  Maybe the probably music though.

WHY THE FREAK DOES THE CHILD HAVE NO EYES AND THEETH!?

YAYYYYY I BEAT IT 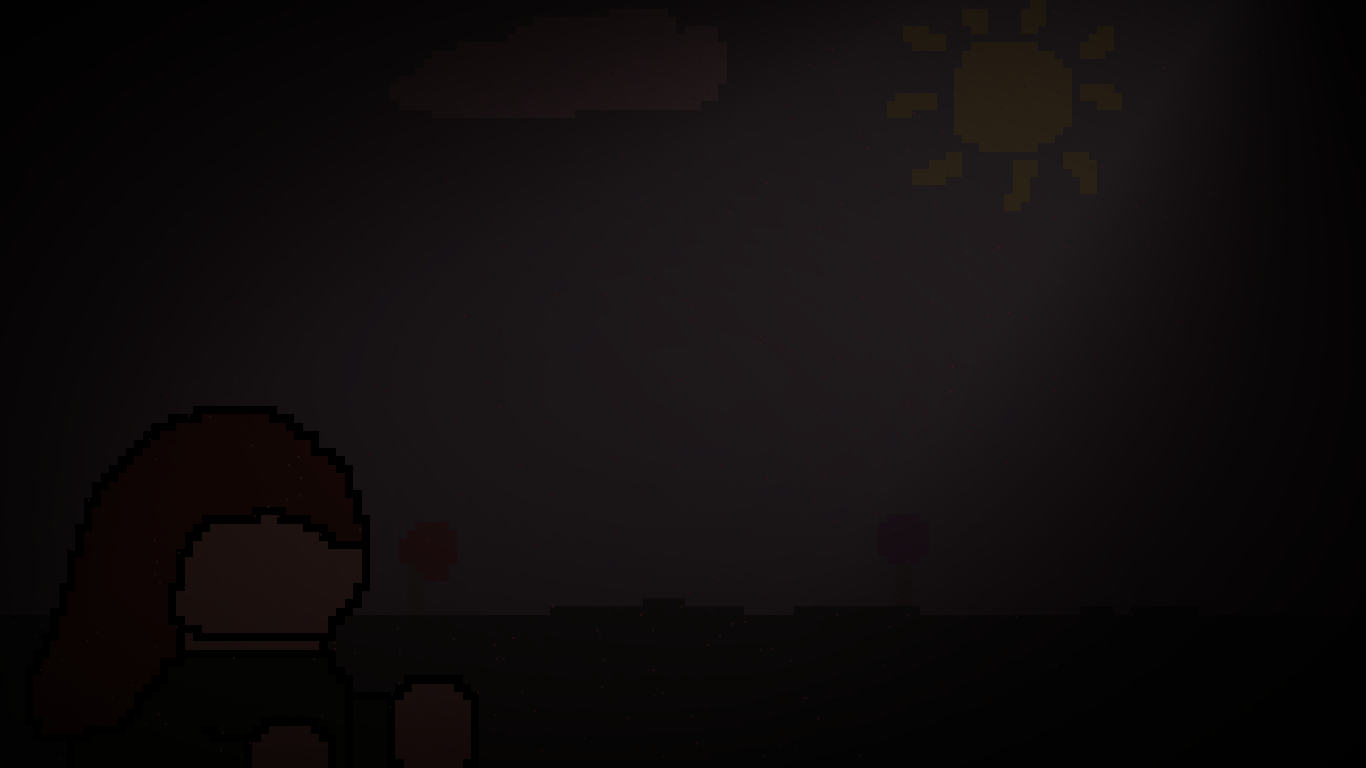 Now do it again for the good ending lol.

This is too hard and that child is just like me, I ate my par- who cares btw

how did it taste

wait the updates so cool , i went "what the fu-" CAUSE I WASNT EXPECTING IT

wait how do i get past the second leve

bread use the bread

it works as a wall so da child can't see you

Haha, I love your "story" from the comments!

I think somebody named Markiplier did that first but not sure

when i look and this says updated 2 minutes ago, i started crying.

Haven't changed anything yet lol, only the name of the windows download.  However a more streamlined tutorial will be coming very soon.

IM RAGING SO HARD ATM CAN THIS LITTLE SHIT STOP - also how come he kills you when your not in his sight sometimes ?

Haha, look at the tips for less rage lol.  If you are too high up  he can see you horizontally as well, gonna make that more clear soon.

For that level you just need to put 5 of them on the plate, and then 5 of the other ingredient  as well.

How do you get the good ending? Is it just when you finish the game?

You have to beat the game first, then follow this.

where the penut butter

You have to fullscreen to see the whole level, sorry about that.

this game is great!

Nice job! The last level ended up being a lot harder then intended, and if you haven't already, you should try getting the "good" ending.

How do I get it

Reply
Danger441 year ago(+1)
thanks for making this nice game i really liked the style of it and the "poor" drawn aesthetics that made it feel really creepy and good in its way. and I really really liked the fast movement of the child, like him peaking around, was really creepy for some reason like its actually something alive not just an image being moved by some script/animation.

my complains tho is the controls was a bit hard, garbing stuff and placing them sometimes could feel really buggy, and the last stage before making the child into a literal sandwich, was really hard, it took me about 30 minutes to actually beat it which i had to cut down alot in my vid.

dont take this the wrong way i was actually enjoying this game too much until it started to feel like an endless fight with the demon child in the last fighting stage which made me it feel a bit sad.

but hey it was a game jam's game so its really so impressive for alot of reasons.

I hope you keep this good work up man, and again don't take my complains the wrong way, I really enjoyed this nicely creepy game and the reason why I'm saying these stuff is because I can see that this game could be something really nice and I believe with small tweaks its gonna pop out more.

I hope we see more stuff with this nice aesthetics again :)

and excuse this shameless promo and this long ass essay.

I loved the video!

Yah the pickup and place is a bit sketch, something I'll try and improve after the jam. Also showing players that you can hide behind the bread (would have saved you a lot of pain lol) and that the "line of sight" is also horizontal, so if you are too high up you can also get hit (I saw you having a hard time with this one rip).  Thanks a bunch for the feedback and video!

T-THE GOOD ENDING ?? okay ngl i dont think im up to that maybe i will play it again after the jam ends so u have time to improve it and makes so its more polished

No problem haha.  I'll be updating it soon!

You did a great job with this! Great game!

I'm glad you liked it and thanks for the video, some good commentary at the end!

Somehow one of the scariest games ive played  but i really like it!

I feel like I need a go on a walk after this. The child is simply too needy and we need to send it somewhere. Oh wait! I know! Let's feed it some pain killers and sleeping pills to come it down! Bread Baby!

Video Live in 11am central.
Reply
MacDudeDude1 year ago (1 edit)

Great video, I really enjoyed it!  Great feedback for a future update as well! 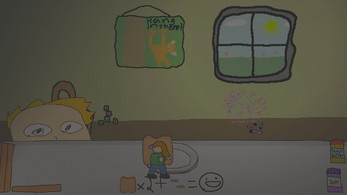 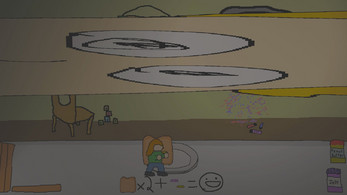