A fun game for the Mini Jam 73 where you must change the power of your jump using a slider to overcome obstacles and find secret spikes.

Some levels are more challenging than other.  And some blocks are less blocky than others...

A and D to move

Fixed the volume and main menu

This is a really great idea. But i think the slider thing is a little tedious(especially in the later levels)

This is an amazing Idea it is just the execution that destroys it. Also maybe the controls can be a bit tighter. For a game with tight/trickly platforming like this the controls should be a bit tighter or more responsive. (Since you are using Unity maybe use "get_axis_raw" on the input instead of "get_axis" for input)

Finally maybe change the fake blocks just a bit to differentiate them. Just enough to where it is noticeable but not to much to where it looks to obvious

Anyway i am sorry for rambling just remember this criticism is just for the sake of helping you improve not to be rude.

I didn’t know I could do “get_axis_raw”, I’ll be sure to try that out. As for the slider and fake blocks I might update the slider to be always there so you don’t need to pause every time, and adding a small mark on the fake blocks.  I appreciate the feedback! 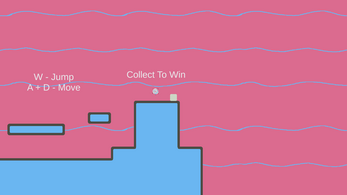 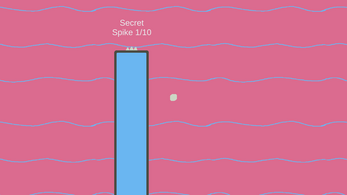 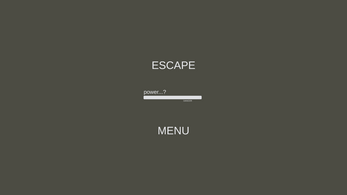